Tundra Esports and 1xBet are thrilled to welcome the newest member of the #TundraTribe, Lea ‘Leamare’ Silakov, as the elite Dota 2 roster’s new Analyst!

Leamare will be a crucial part of Tundra and 1xBet ambitions to win back-to-back The International tournaments. It will be essential in the team with vital statistics, support and valuable insights, as well as offering other general support to the team throughout the season. Leamare also supported the Dota 2 roster behind the scenes in the lead-up to the current DPC WEU Tour.

Leamare first started analysing DOTA 2 when he decided to start collecting statistics after seeing Competitive Meta Trends on Reddit and observing EEU talents ignoring statistics, which affected their performance in key matches. Before joining Tundra, Leamare worked as a statistician at TI10 and has also been on hand for Valve at numerous other esports tournaments, including the DPC WEU Tour.

Lea ‘Leamare’ Silakov commented: “I’m really excited to join Tundra Esports as their Dota 2 Analyst! Tundra is forward-thinking and successful, the Dota 2 team is incredible both in-game and away from the screen. I have always admired the way Tundra’s coach, Kurtis ‘Aui_2000’ Ling, thinks about the game, so the opportunity to work with him and the team as a whole was too exciting to ignore, especially since the team’s playstyle resonates with my view of the game. There is a lot of pressure to work with a TI-winning roster, as it will be hard to see initially how the data helps the team to improve, but I see it as a challenge and believe we can try to repeat the team’s success once again at T112!”

Welcome to the Tundra Tribe, Leamare! 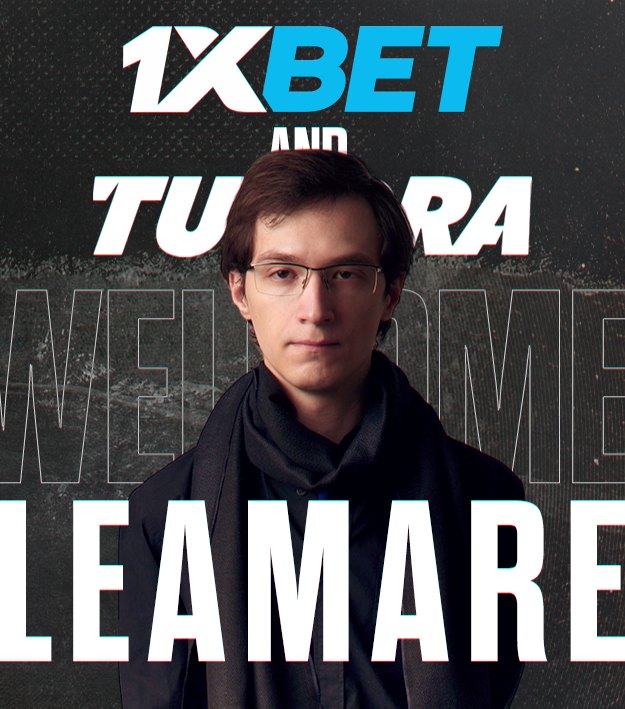 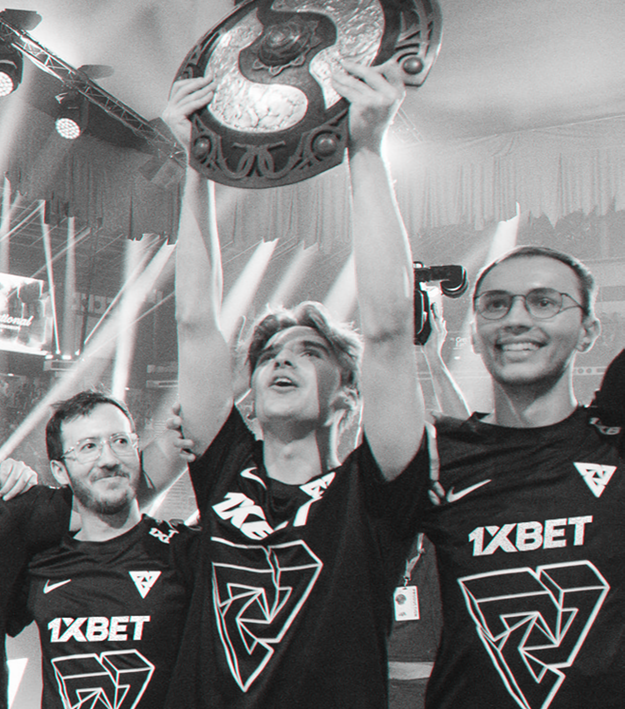