At the beginning of 2021, we announced our expansion into DOTA 2 and the acquisition of an exciting up and coming European team. In a few short months, that potential was confirmed with a thrilling season in DreamLeague DPC Upper Division and a fantastic showing in EPIC League Season 3.

Sadly, during a short break following the conclusion of Epic League, Biver made the team aware of his intention to retire from Dota 2 to focus on his studies. While we are all sad to see him go, we fully support him on the next chapter in his life. He has proven himself as a top DOTA 2 player and will forever be a part of our club history.

Malthe “Biver” Winther, Former Tundra Esports Dota 2
“Over the last few weeks, I have been putting a lot of thought into my future as a Dota 2 player. It was an extremely hard decision but, in the end, I feel like this is the correct decision for me and my team. As of today, I have decided to retire from professional Dota 2 to focus on my studies.

I want to thank my teammates & Tundra Esports for the opportunity to play here. I wish them all the best and will be cheering them on every step of the way.”

Adrian “Fata” Trinks, Tundra Esports Dota 2 Captain:
“I appreciate Bivers efforts for the team in the last few weeks and wish him well on his new path outside of Dota.“

Anthony Graham, Tundra Esports General Manager:
“Biver has been a pleasure to work with since he joined the organisation back in January of this year. We wish him all the best in the next chapter of his life outside of Dota 2 and fully support him on his decision to pursue his education.“

As a team, we will continue to focus on preparing for the next season of the DreamLeague DPC Upper Division. Stay tuned as we will keep you updated with regards to our roster in the coming weeks. 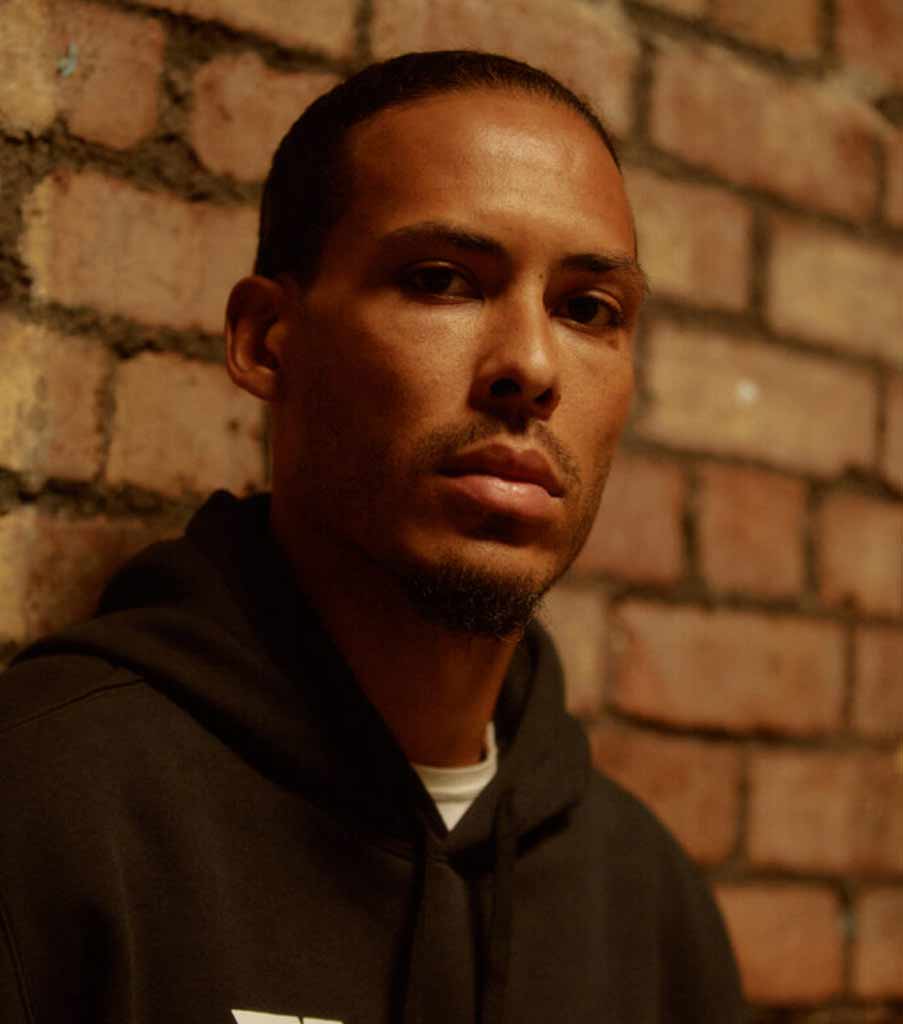 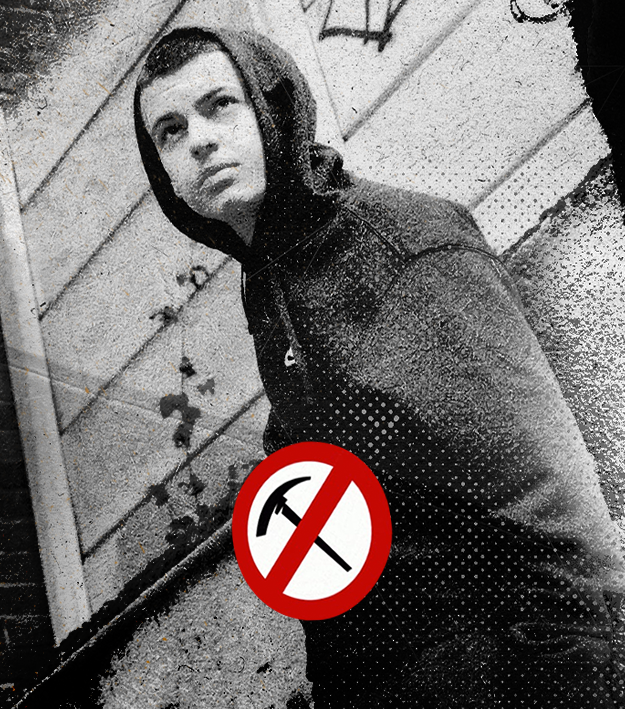 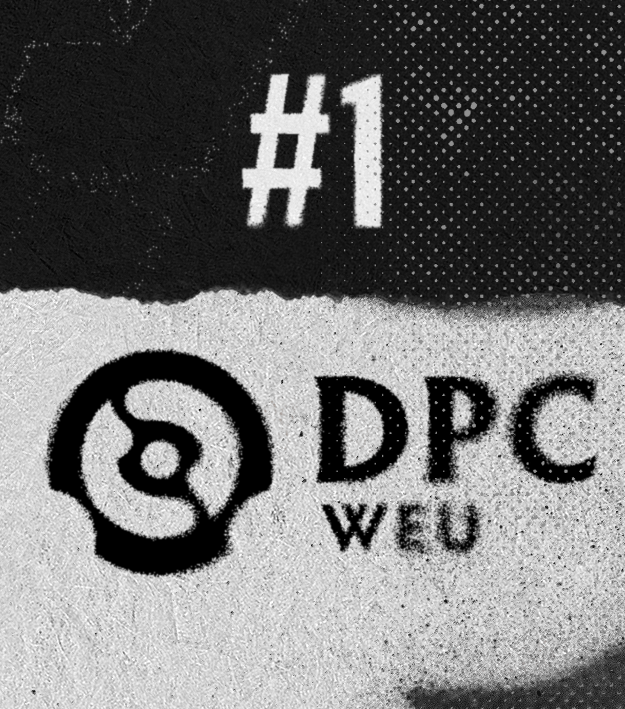