Evgeniy carries over 20 years experience in marketing, brand strategy and community building across gaming, esports, FMCG and luxury brands.  He held positions at world renowned gaming brands including Gfinity PLC, and Red Bull where he ran some of the biggest national sports events in Ukraine. Now Evgeniy takes the helm at Tundra Esports. Under his leadership that team has seen significant operational growth with the signing of two new esports rosters in Dota 2 and Fortnite. 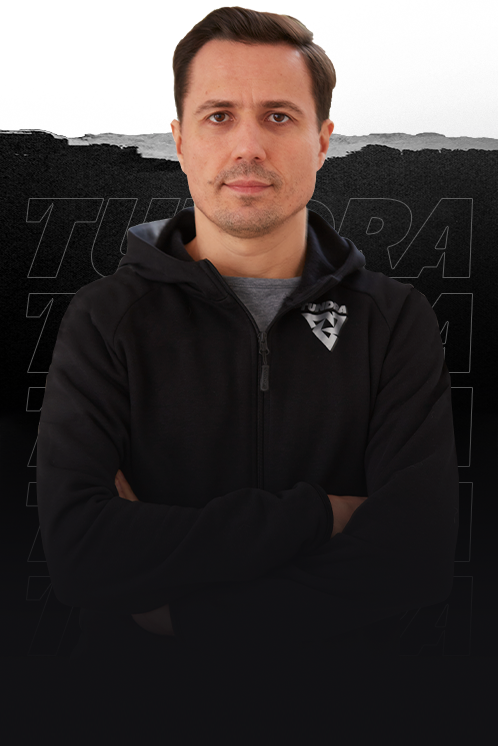 With a mind hard-wired for business, Maxim co-founded Tundra Esports aged just 19 in 2019 while studying International Business in Switzerland. Maxim carries an entrepreneurial drive and took his long held passion for FIFA and turned it into an esports organisation along with his two Co-Founders Anthony Graham and Michael Munro.

Maxim continues to study while steering the direction of Tundra. Through his vision Tundra quickly became a strong contender in the FIFA esports scene and expanded to compete in world-leading esports, Dota 2 and Fortnite. 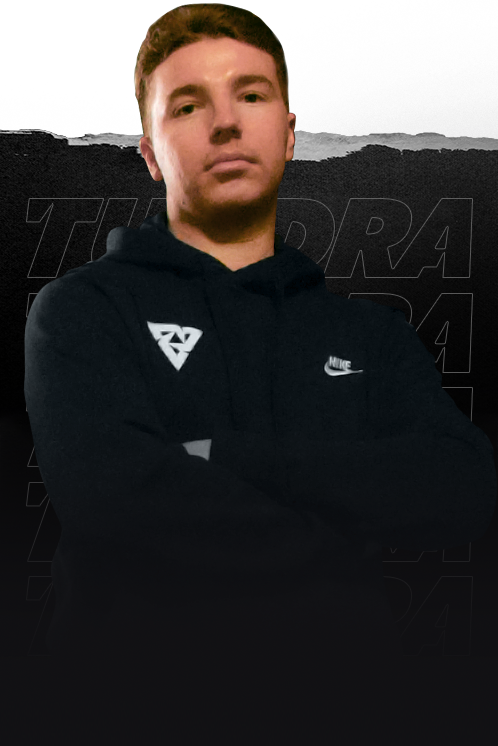 Co-Founder and Director of Esports & Operations

Anthony began his career in corporate and commercial banking with Coutts and Morgan Stanley before taking his first step into esports in 2019 and setting up Tundra with his two Co-Founders Maxim Demin and Michael Munro.

Anthony has leveraged his business acumen to help develop Tundra’s operational plan and decipher which esports the team should expand and invest in. As a long-standing gamer Anthony manages the day-to-day running of each competitive roster focusing on each team’s performance, development and well-being. Through his leadership the organisation has quickly risen through the ranks in Dota 2 and Fortnite. 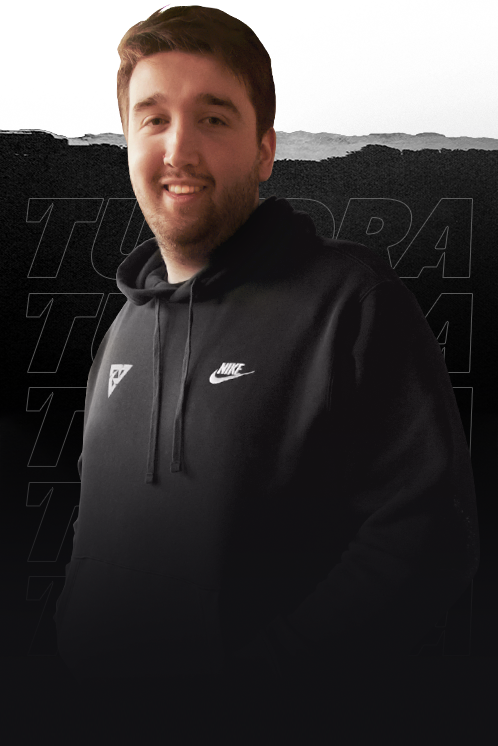 Tech entrepreneur Michael is known for building businesses from the ground up and finding the right patterns to help companies thrive. He forged his career with residential home technologies and AV for high end cinemas, identifying specific needs and patenting technology. Seeing the esports opportunity alongside fellow Co-Founders Maxim Demin and Anthony Graham, Michael took his start-up mentality to launch Tundra and offers advisory support across investment, staffing and cost analysis. He is also a Board Advisor for EPIC Global, Europe’s leading esports and gaming agency which connects rights holders, elite athletes, influencers and brands to the world of esports. 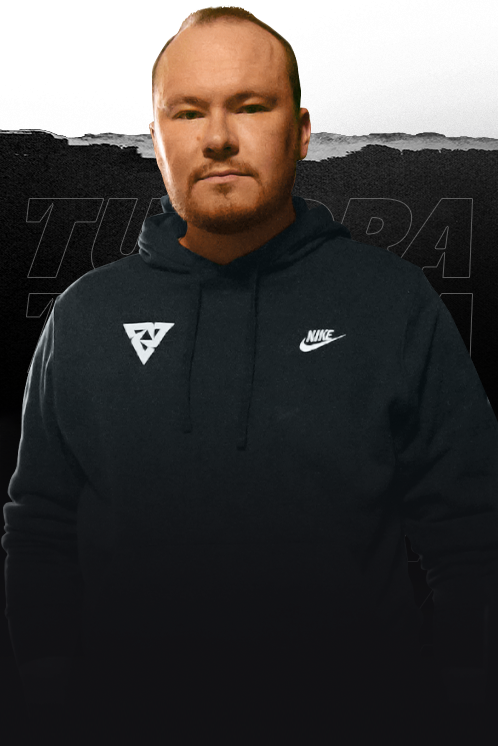 Virgil van Dijk is a professional footballer and recognised as one of the world’s best defenders. Virgil is a Shareholder and Ambassador of Tundra Esports, helping to build brand visibility and connecting us to a global audience in sport, video gaming and youth culture. 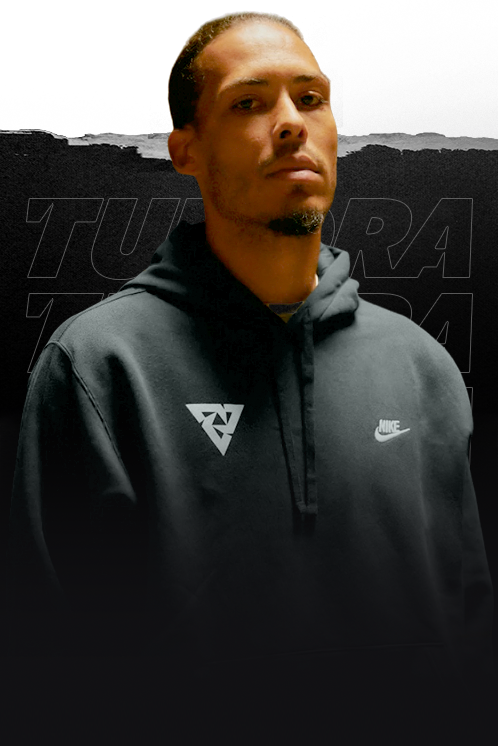 Danny leads the charge in building the organisation’s visual identity.

Danny began his esports at Fnatic and continued to explore the world of creativity in esports working with Riot Games and FACEIT, before heading to North America to work with pro esports teams Immortals and NYXL. Danny was largely responsible for generating brand awareness for the David Beckham co-owned sports organisation Guild Esports, which led to him being nominated for Esports Creative of the Year at the 2021 Esports Awards. Now at Tundra he oversees all marketing verticals including social media, content creators and influencers, and brand partnership activations. 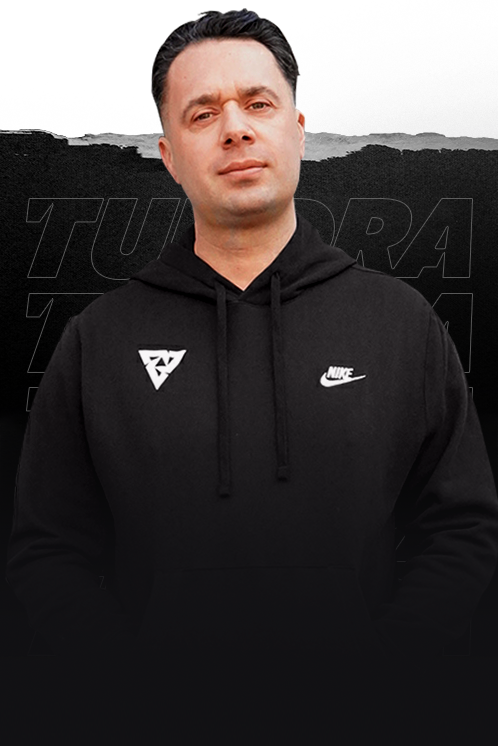 Now at Tundra, Tomi is responsible for building the team’s commercial revenue through partnerships. He ensures Tundra delivers a strong ROI and helps to develop collaborations that offer brand authenticity for both sides.