TUNDRA Esports are delighted to announce the signing of star coach Enzo Serre and proves the ambition of the team to dominate the competitive FIFA scene.

A few months after entering the world of eSports, TUNDRA is already a name known by everyone involved in FIFA. The name TUNDRA stands for success and professionalism. The signing of global superstar Musaed “MSDossary” Al-Dossary put TUNDRA with a bang in everyone’s mouths and it has been the centre of conversations since then. Together with his teammates Harry “HoneyBadger” Blackmore from New Zealand, Anton “Klenoff” Klenov and Davlyat “Dav” Sagitov from Russia, the club proved to be a worldwide force from the beginning.

With the signing of the best known and most successful FIFA coach today, there will be no limits for this powerful team.

21-year-old Enzo Serre joined the world of eSports in his teenage years. The Orléans born Frenchman participated in Call of Duty tournaments before he took a break to focus on his education. Studying Football Coaching and Sports Management prepared him for the eSport that proved to be his true love. As a huge football fan, he decided to combine his love for football and his love for eSports, so he entered FIFA eSports. And what an entry it has proven to be!

At his first professional stop he instantly led a small French non-profit organization named iGamerz to the FUT17 Regional Championship in Paris.

In FIFA 18 he took the next big step and joined AS Roma / Fnatic where he coached Damian “Damie” Augustinyak at the 2018 eWorld Cup. That was already a great achievement, but Enzo didn’t stop there. In FIFA 19 he became the personal coach of Donovan “Tekkz” Hunt and together they won many tournaments, titles and trophies. “Tekkz” finished the FIFA 19 season as Number One in the world rankings with an all-time record.

After this success TUNDRA is the next logical step for the ambitious Frenchman. The professional environment and focus on sustainable success are the perfect match and there is no doubt that TUNDRA Esports and Enzo Serre have a bright future ahead of them.

“Joining TUNDRA just feels like the right next step for me. It is a brand-new club with a lot of ambitions, so I hope we can build something great together. And I am looking forward to work alongside an exceptional player like MSDossary. He has already been very successful in the past, but I am convinced that with my help he will be able to continue to reach his goals and even more!

I am a strategist and a perpetual student of the game, so my aim is to improve the effectiveness of every player at TUNDRA and make them able to perform constantly at the highest level. With my help, they will be ahead of everyone else in this area. I want for the players to internalise the best way to play FIFA but at the same time enjoy themselves by playing a beautiful style that will be successful and win the hearts of all spectators.” 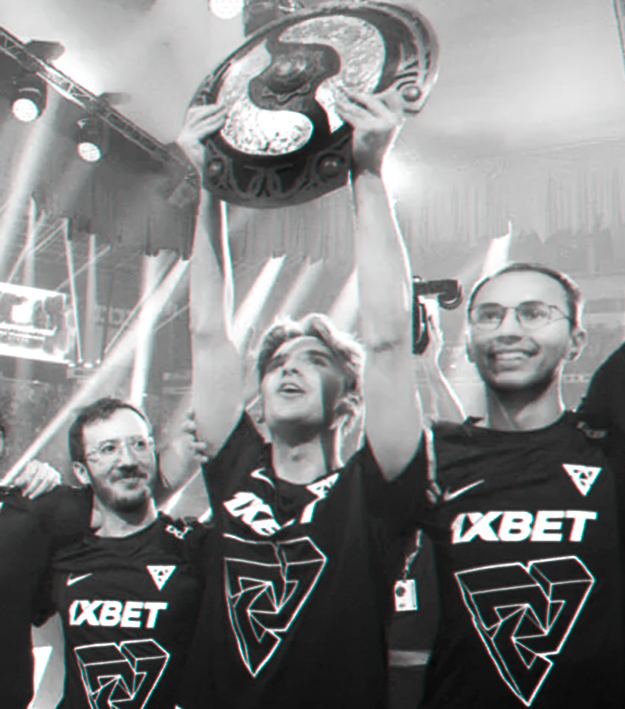 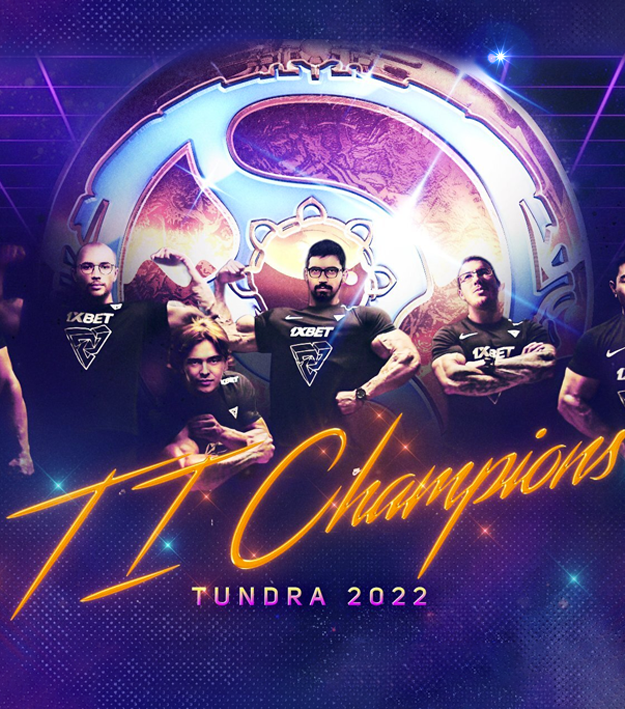