P Money is South East London’s finest MC in Grime and dubstep. Known for his high-octane live performances and distinctive punchline based freestyles, he previously earned a place on MTV’s list of best UK MCs. He is also an avid gamer who streams GTA RP, bridging the gap between Music and Gaming with his community, the ‘Chang Gang’! 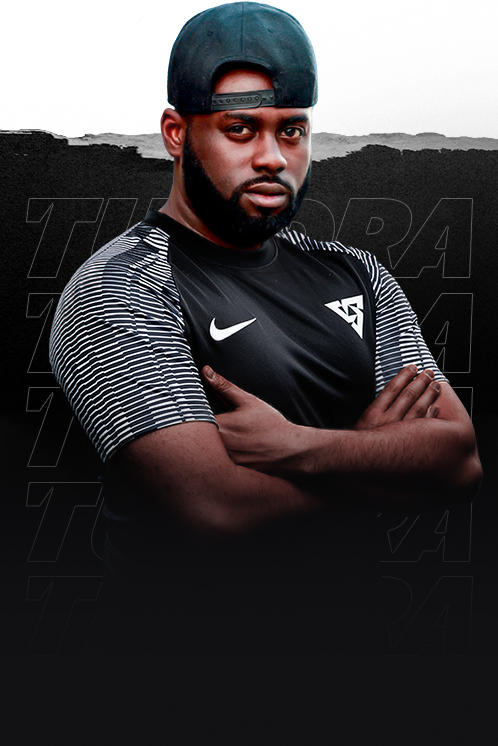